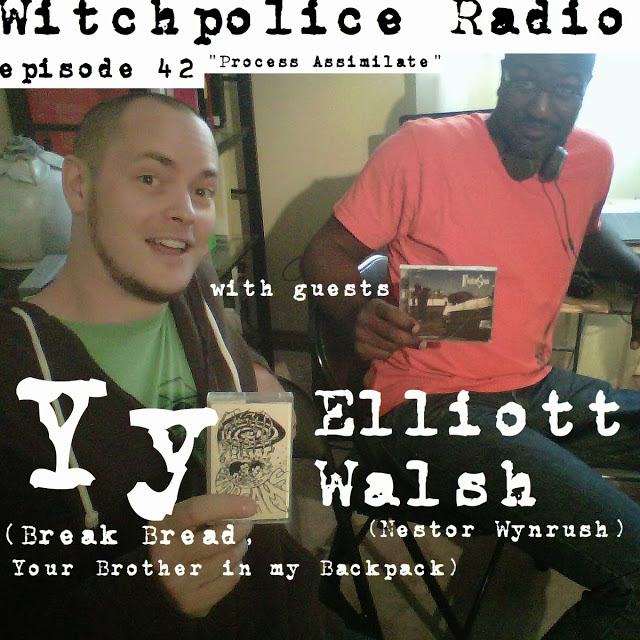 00:00 / 02:36:57
Apple Podcasts Overcast Stitcher Pocketcasts Google Podcasts Spotify Castro
RSS Feed
Share
Link
Embed
After the success of our special Wu-Tang episode, Witchpolice Radio is straying from the usual random-theme format again this week. For episode #42, Rob Crooks pulls a solo-host job alongside guests Elliott (Nestor Wynrush) Walsh -- threepeating here as the guest with the most appearances -- and fellow Winnipeg rap artist Yy.
This time, the focus is on Winnipeg's Gruf the Druid, a mainstay of the local hip-hop scene dating back to the 1990s, and someone the host and both guests know and have worked with on a personal level. They're all big fans of his music, though, and that's what makes this such a great episode. If you're a nerd about Winnipeg rap, or Canadian underground rap in general, there's a lot for you to take in here. Whether you first heard Gruf's music on a Frek Sho album, or on the Fermented Reptile CD, or as a member of Sound Barriers, or never at all... you'll dig this.