WR174: Jeremie and the Delicious Hounds All five members of rising St. Boniface combo Jeremie and the Delicious Hounds are on this week's episode to talk about their upcoming debut, "futuristic" songs, Winnipeg's francophone music scene... and to play some sweet soul music live on the show. 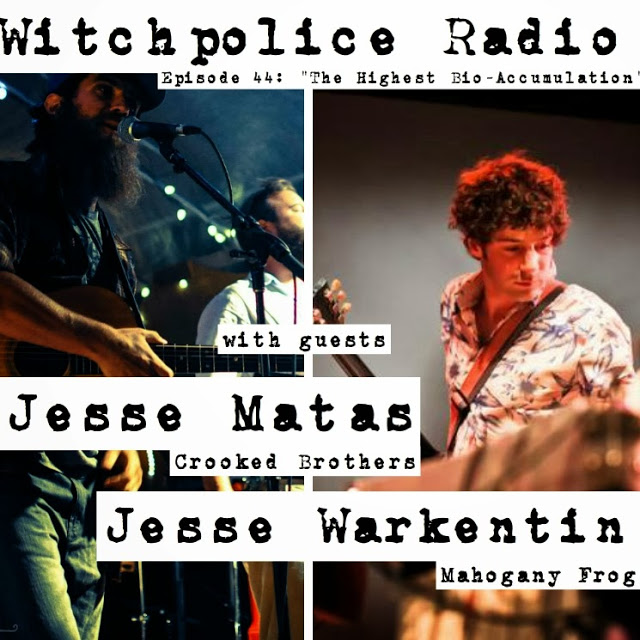 Jon, solo-hosting this week, is joined by two Jesses: returning guest Jesse Matas of the Crooked Brothers and Jesse Warkentin of Mahogany Frog. They... 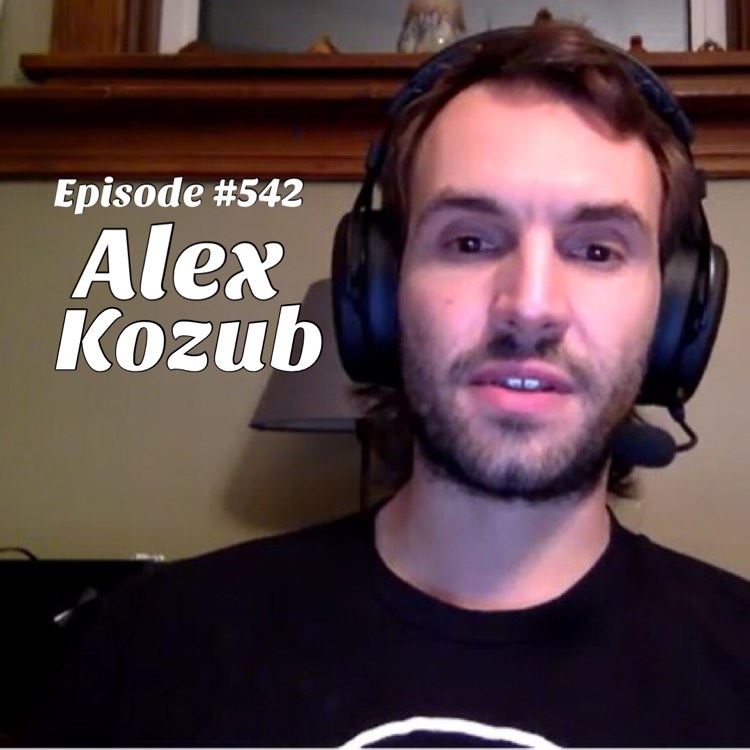 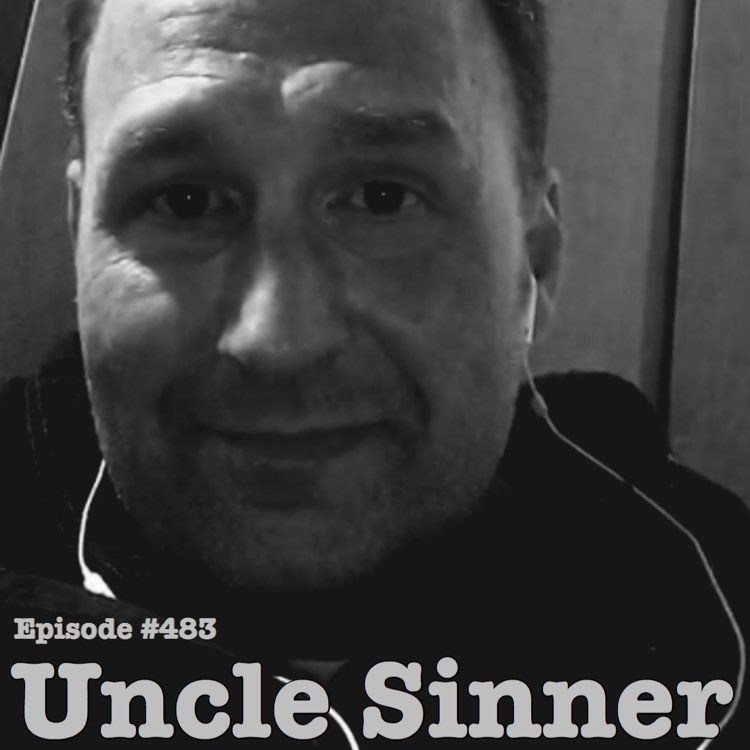 It's an interview with 'purveyor of the primordial stomp', death-country singer-songwriter [Uncle Sinner](http://unclesinner.bandcamp.com/). You haven't heard of him, but you really, really should. We...