I had a great conversation with country singer-songwriter Nelson Little about his new single, “High Road”, his musical origins and coming to Winnipeg's music scene from outside the Perimeter, creating daily content during the pandemic, and much more. 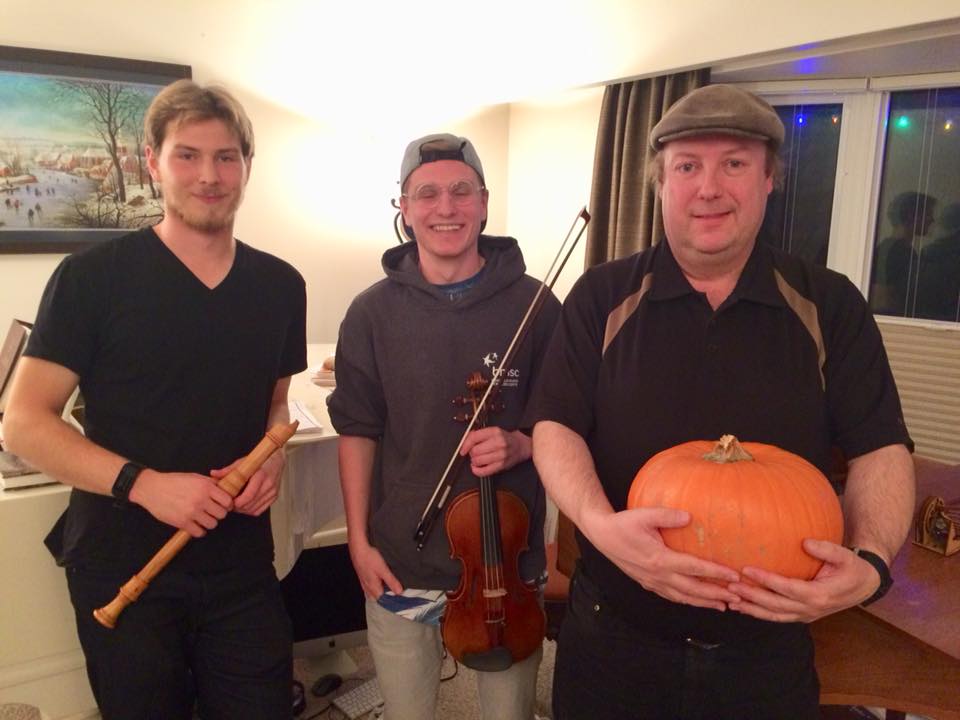 Just ahead of their EP release show (seriously, if you're listening to this right when it comes out, the show is _tomorrow_ ), we... 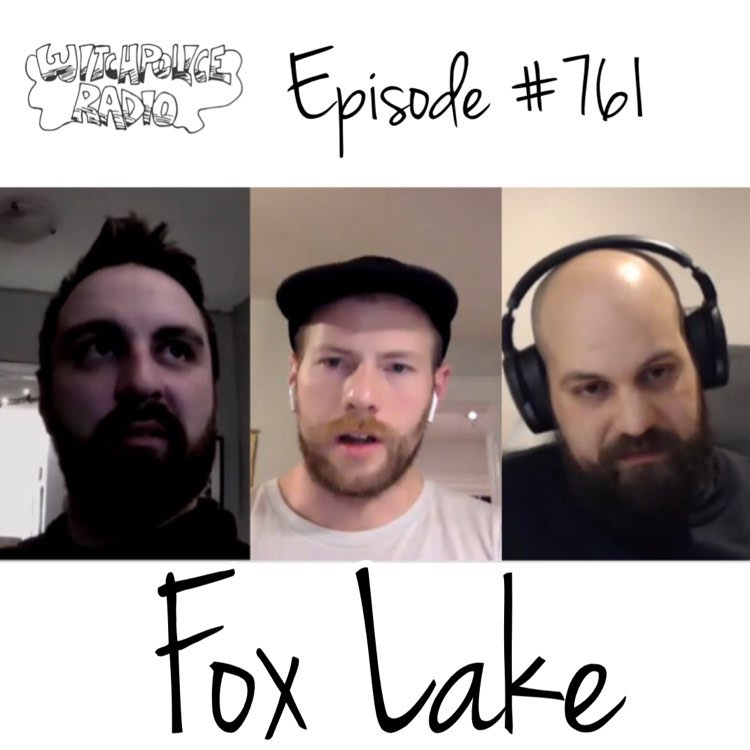 Here's a conversation with members of Fox Lake about releasing an LP during the pandemic, struggling to explain what kind of music they play...