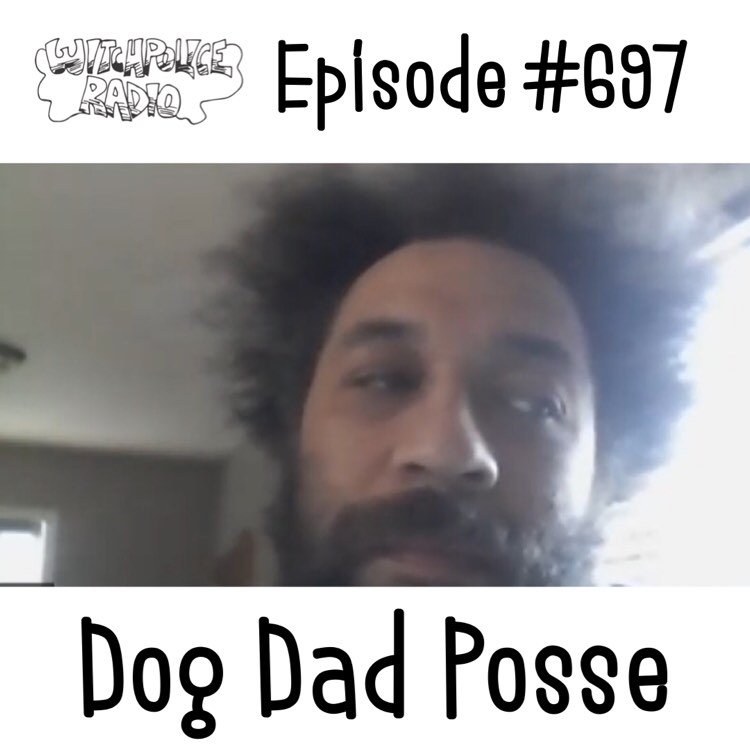 I caught up with BC (via Toronto via Winnipeg) rapper Dog Dad Posse to talk about his upcoming material (including contributions from a number of local Manitoba artists), his ultra-DIY West Hawk Tapes label, linking up with producers as far away as Nigeria, and much more.

This episode features music by Dog Dad Posse and collaborators, including Canadian acts Strawberry Shorttemper, Percy Piffus and T-Bai, as well as King Lxcx and Diabxlical Kay from South Africa, and CE Savage and DG Woks from Nigeria! 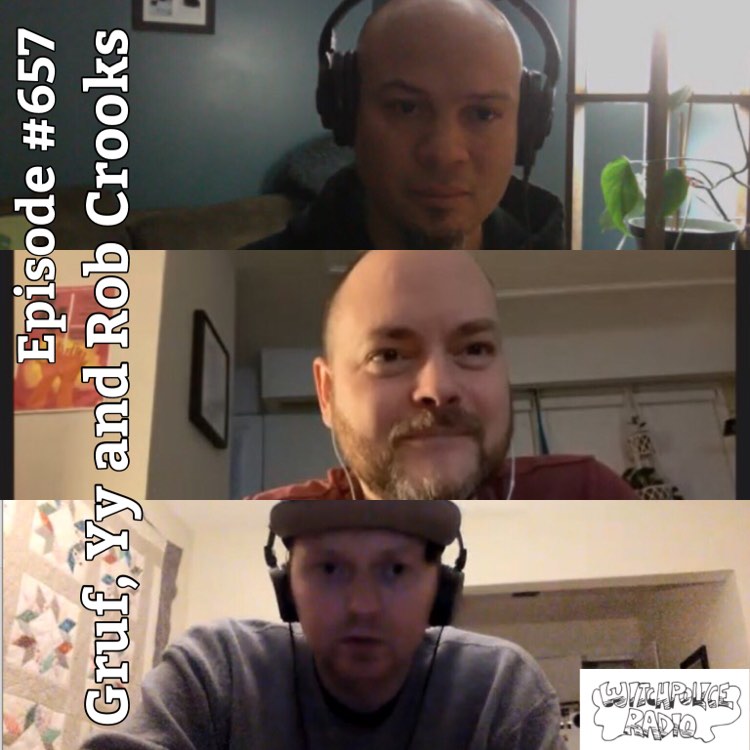 Veteran Winnipeg MCs Gruf (Fermented Reptile, Frek Sho) and Yy (Park-Like Setting, Your Brother In My Backpack), alongside producer Rob Crooks are on the... 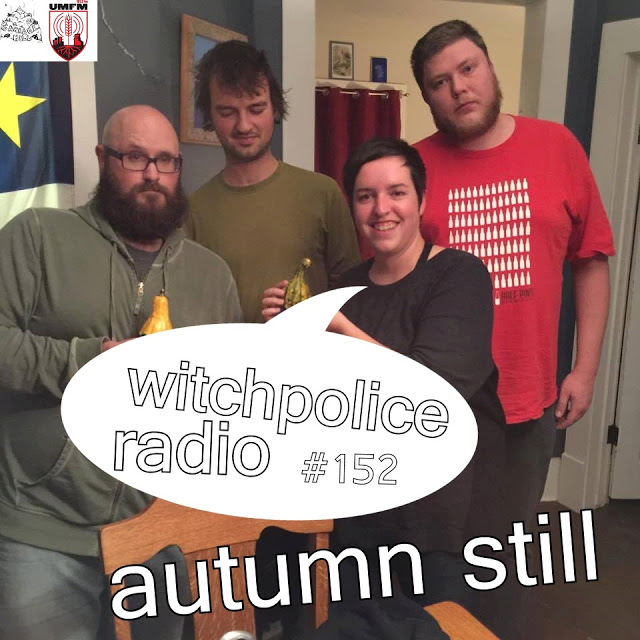 Gearing up for the Nov. 6 release of their debut full-length, When it Was (10 pm at the Good Will in Winnipeg), the hard-to-define... 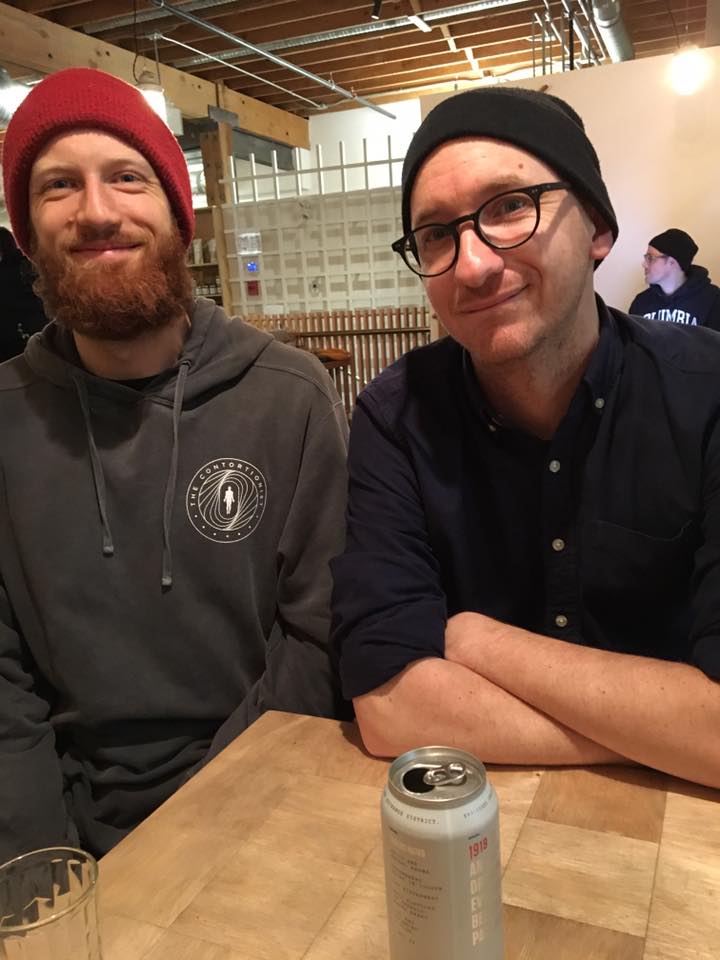 Indie-pop duo [Mitten Claps](http://mittenclaps.bandcamp.com/) took a few years off, but are back with a new record, 'Can't Not'. We talk about coming back to...