Whoa! 700 episodes! Who knew this podcast would make it this far?

This one's a banger, as the kids say. It's an interview with KEN mode frontman Jesse Matthewson, in which we talked about the long-running Winnipeg noise rockers' upcoming eighth LP, “Null” — part of a two-album arc.

This conversation also touches on the band becoming a four-piece after decades as a trio (adding Kathryn Kerr on sax/synth), being involved in the business side of music, finding ways to enjoy performing again, and much more. 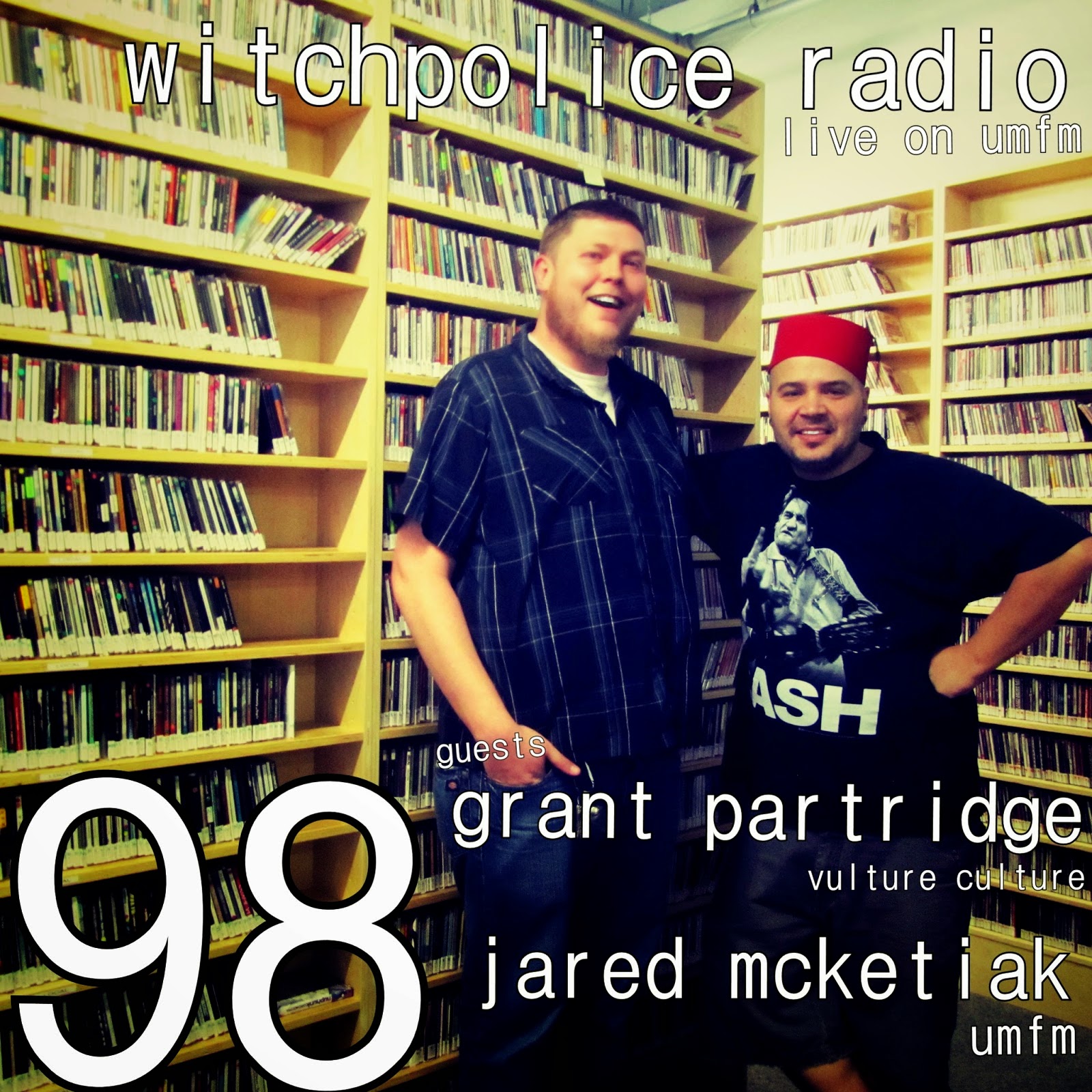 For our second annual live on UMFM episode, we were joined in the **[UMFM](http://www.umfm.com/)** studio on Oct. 20 by station manager **Jared McKetiak** and... We go deep into a supernaturally-inspired electro-prog concept album on this episode, talking 'Luana Moth' with its creator, Antonio Mazza and his sister, Giovanna... 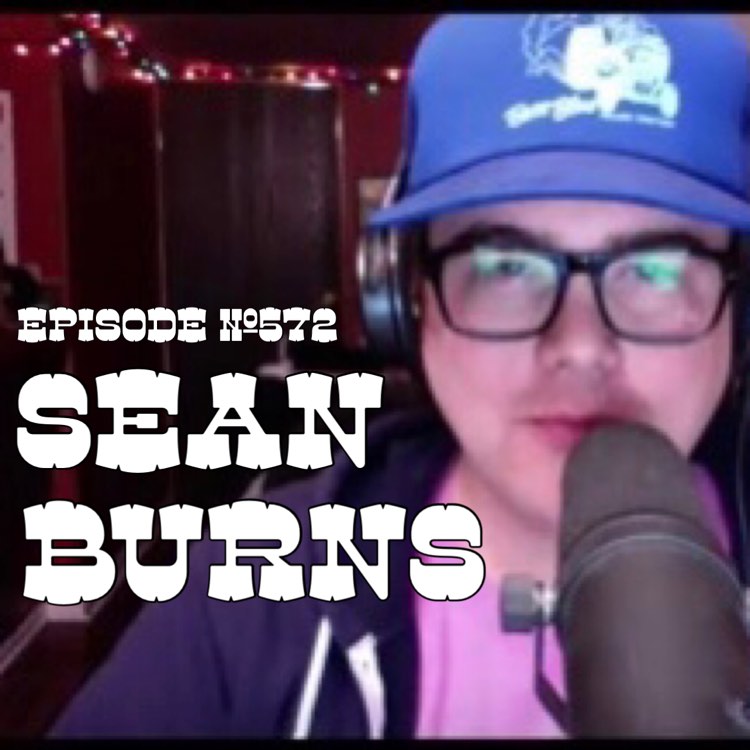 Country singer [Sean Burns](http://seanburns.ca/) has been releasing material at a torrid pace throughout the pandemic. We talked about his new live record ([Lo-Fi and...