Emily Thoroski, a/k/a The Environmental Musician, is a singer-songwriter and wildlife biologist who creates music with a focus on environmental conservation!

We talked about performing music with a message in unlikely venues, creating programming that combines art and science, loving pop-punk, and much more. 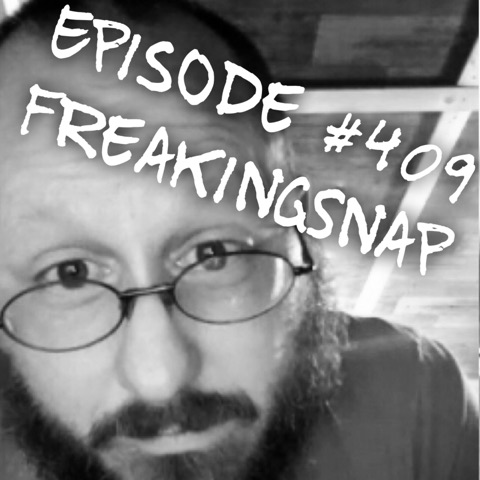 [FreakingSnap](http://freakingsnap.bandcamp.com/) is an extremely prolific local electronic/experimental artist. He's released over 400 albums (and counting), and as we discuss on this episode, it's all... 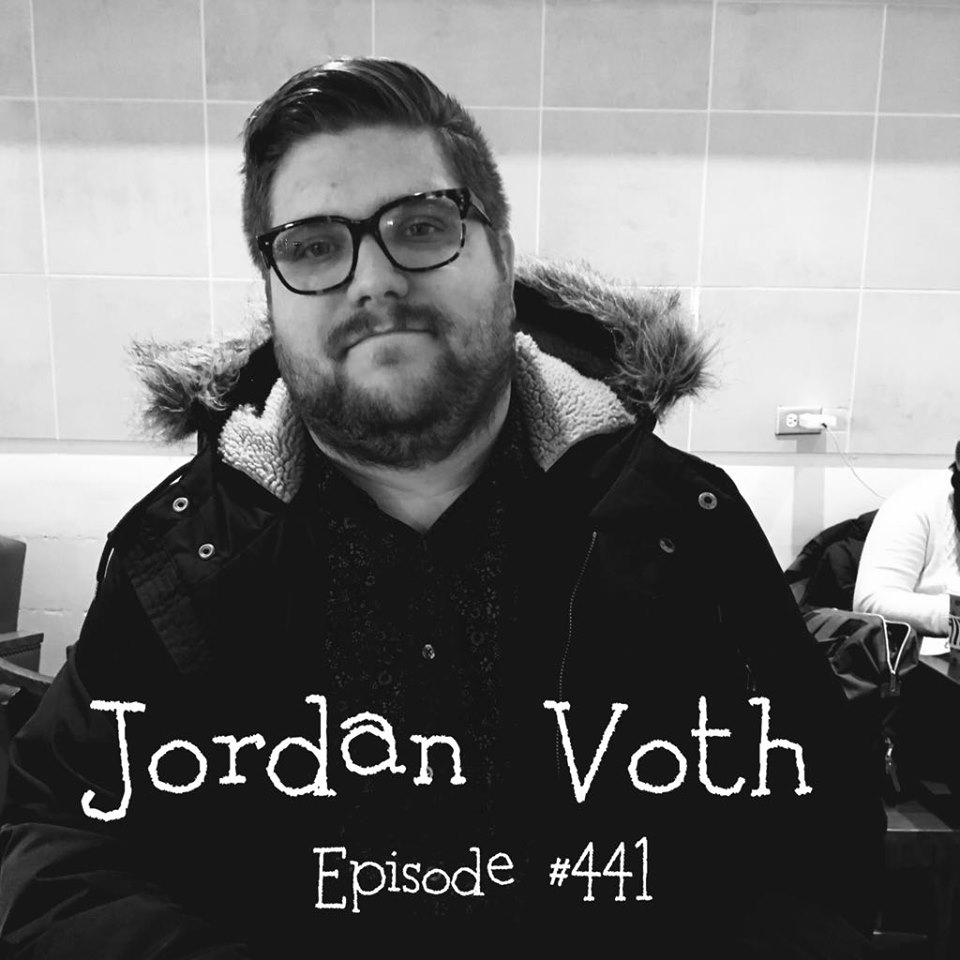