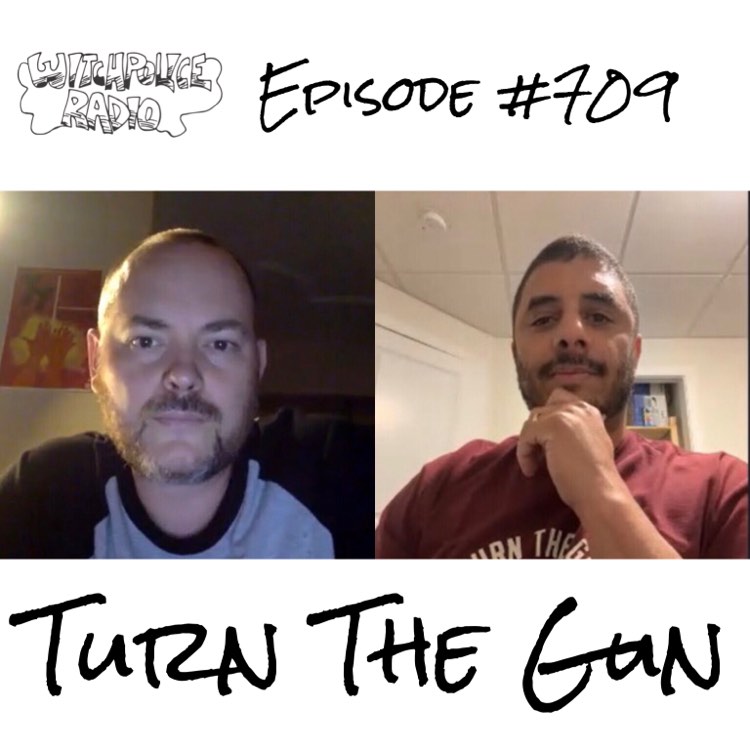 I caught up with Winnipeg rap mainstays Yy and The Gumshoe Strut to talk about their upcoming concept record as Turn the Gun, the two decades since they first came on the scene with the Milch & Allegra EP, and much more! Local reggae/dancehall artist Natalya is on the show to talk about her deadly new single, ‘Don’t Give Up’!She sat down for a great conversation... 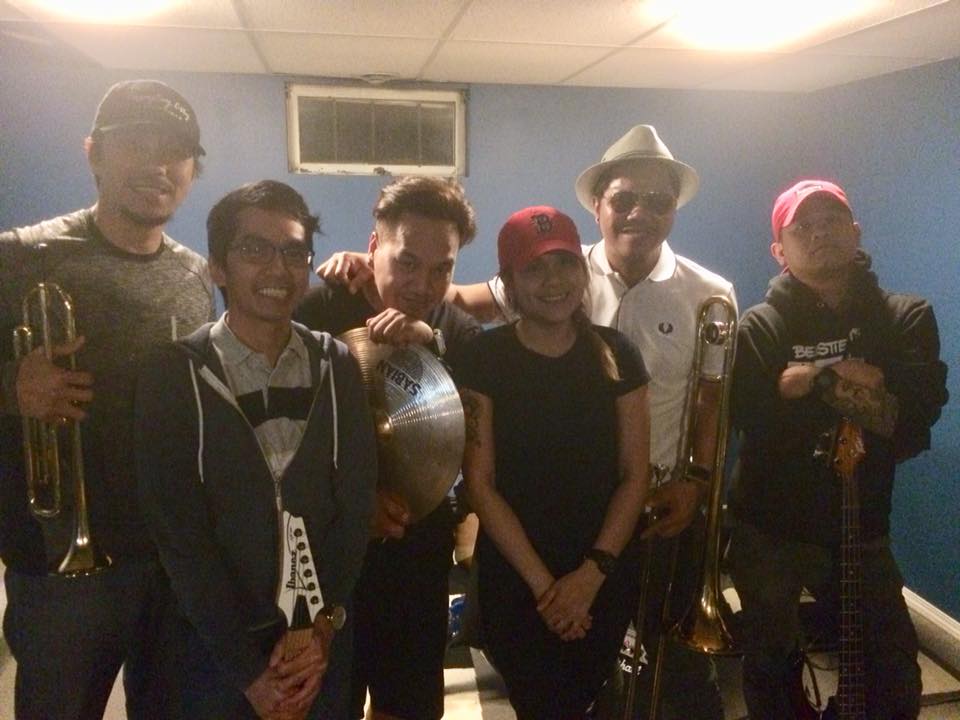 Third-wave ska is back, and it's found an unexpected home in Winnipeg's large, vibrant Filipino community! [Ragdolls](http://www.facebook.com/pg/ragdollsSKA/) are inspired by the genre's '90s heyday... 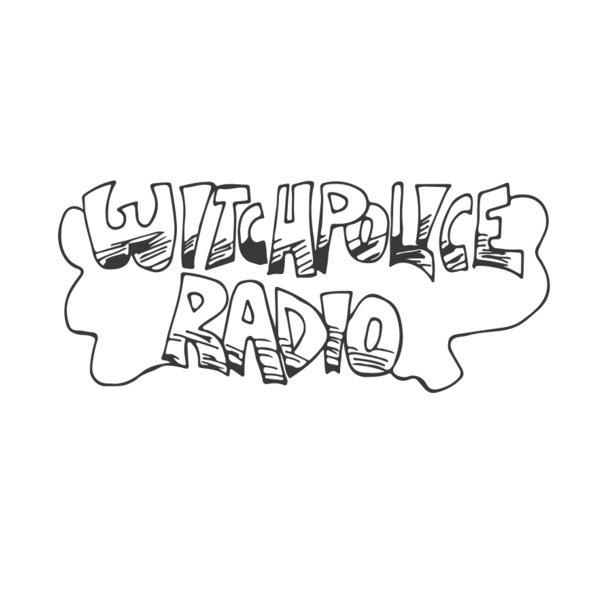 WR216: The Little Mix-Up live at The Roslyn

On Jan. 22, we hung out at historic Osborne Village apartment block The Roslyn with our new friends The Village Idiots to try a...