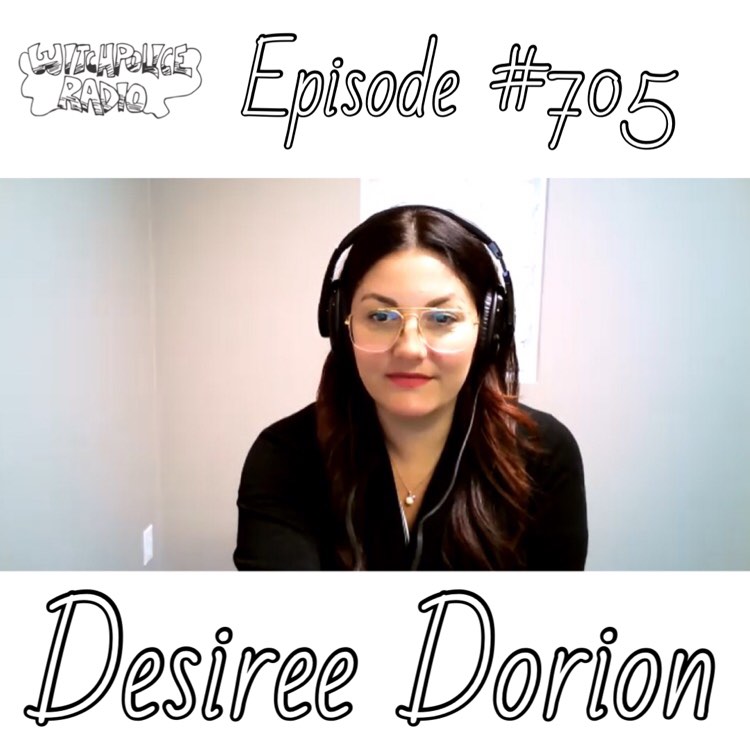 I had a great conversation with award-winning country singer Desiree Dorion about growing up in the shadow of Dauphin’s Countryfest, the challenges of releasing an album on the eve of a global pandemic, the great Americana record she has in her back pocket, potentially criminal (haha) teenage shenanigans, and much more. Capital-F folk duo [The New Customs](http://www.thenewcustoms.com/) are set to release their new LP, Selling Religion on Government Street in early October, so we hung out at a Tim Hortons near the airport for a podcast. Dale and Emma have been hustling hard at this acoustic storytelling business for a number of years now, and their indie-folk sound reflects the genre's ins and outs, including its ability to put across a a serious political message with a mellow backing. Check 'em out [Oct. 3 at The Park Theatre](http://www.thenewcustoms.com/shows/srogs-cd-release) for a hometown release show before they take their show on the road and present the new record to audiences across the country. This episode is brought to you by our friends at [The Park Theatre](http://myparktheatre.com/), who are hosting the second annual [Manitoba Podcast Festival](http://www.facebook.com/mbpodfest) Sept. 29. It’s also brought to you by Polish-Canadian electronic outfit [Hypernashion](http://www.facebook.com/Hypernashion-Band-116231005088/) and the whole [Hyper Recordz](http://www.hyperrecordz.com/) family. Be sure to check out the [new Hypernashion single](http://youtu.be/pjsBFU7O5EI) (feat. 5imon5ez and Joe Silva). ... We get psychedelic this week with an interview featuring three members of local psych/prog/metal/folk/jazz/funk/soul outfit **[Dizzy Mystics](https://www.facebook.com/dizzymystics/ "Link: https://www.facebook.com/dizzymystics/")**. They've been hard at work on an upcoming release, and we're excited to premiere THREE previously unheard tracks from the album! (Note: one of the songs ended up on there twice, so stay tuned for an alternate version). This episode is brought to you by **The Park Theatre** 's Dec. 30 presentation of [ **Brooke Palsson** with **Keith Macpherson**](https://www.facebook.com/events/1144051825697634/), in partnership with Cancer Crossing, a volunteer-run, non-profit that works to provide financial relief to Manitoban cancer patients. ... 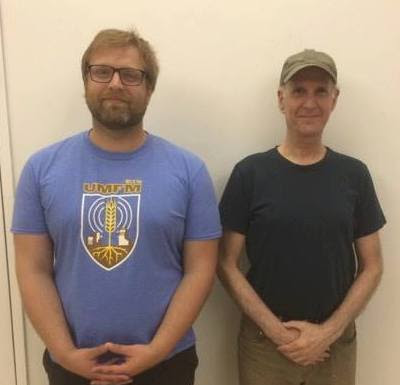 This week's guests are jazz guitarist **[Keith Price](http://www.keithprice.ca/)** and pianist **[Jeff Presslaff](http://www.jeffpresslaff.com/)** , both members of the **[Keith Price Double Quartet](https://keithprice1.bandcamp.com/track/riot)** , whose new self-titled album is one of the best local releases of the year so far. Tackling jazz on this show is always interesting, and Keith and Jeff cover a lot of the bases when it comes to improvising with a group of this size, the recording process and more! On the heels of its successful album release at the 2017 **[Jazz Winnipeg](http://jazzwinnipeg.com/keith-price-double-quartet/)** festival, the Double Quartet's next stop is Aug. 19 at **Rainbow Trout**. ...