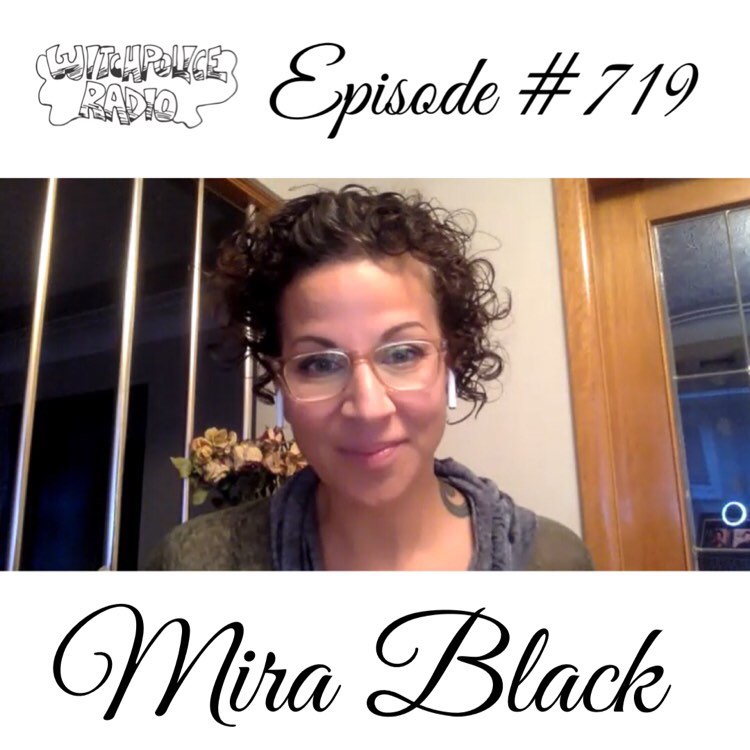 You can’t keep a Winnipegger away from the city for too long! Although she hasn’t been able to perform in town since the pandemic, Mira Black is making a return with an intimate new show, “Journey of Ashes”, on Sept. 18.

Check out this conversation about the show — which blends music and spoken word — finding a new outlet on TikTok, and so much more. We didn't forget about this one! Our interview with 3/4 of skate-punk revivalists Stickaround was actually recorded back in February, but kept getting bumped due to more time-sensitive episodes jumping the queue. Here it is, finally, in all its glory: an episode chock-full of punk rock, Winnipeg nostalgia, and way too much smoking indoors! ... 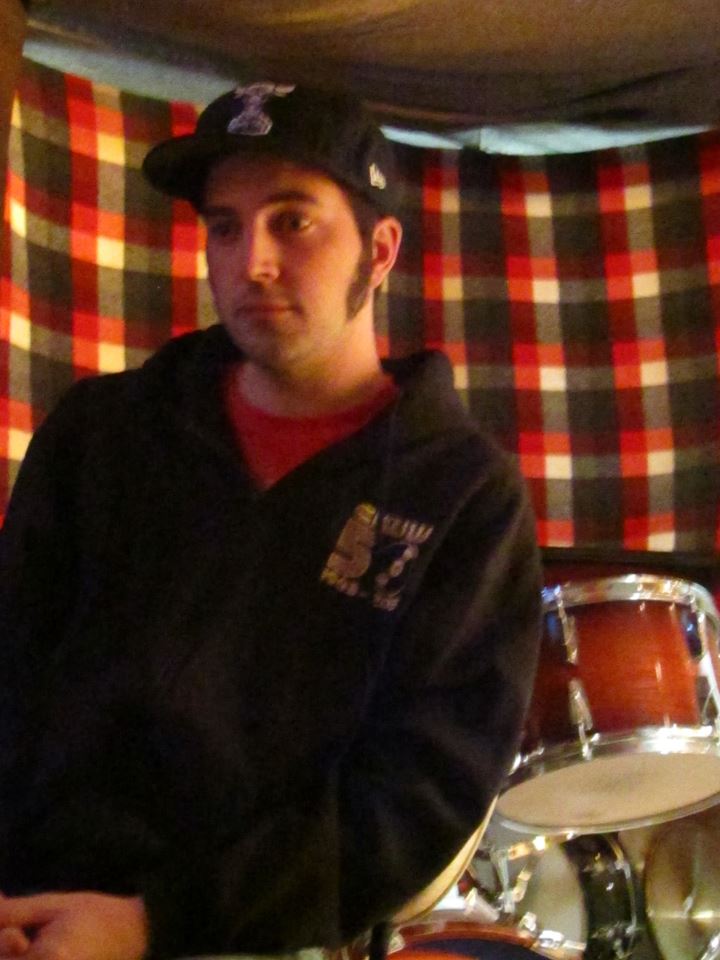 40 episodes! This week, the fellas talk to Darryl Reilly of CKUW's venerable Peg City Groove and excellent band the Guerrillas of Soul about the "Agitator" theme (easily confused with "Alligator"). ... They may be one of the youngest acts we've ever had on the podcast, but they're already one of the most popular. Up-and-coming pop foursome [Panicland](http://www.panicland.net/) have leveraged an innate understanding of 21st century music consumption, a busy social media regimen, and sweet, sweet hooks into huge success so far... and they're only getting started. The fellas talk about their punk rock roots (and you can hear some early tracks on this episode, along with recent hits), their take on DIY, the new album they have in the works, and much, much more! Brought to you by our friends at the Park Theatre, who are hosting [Desi Sub Culture](http://www.facebook.com/events/119650228746060/) on Jan. 20, presented by the Winnipeg Folk Festival. Tickets for this global dance show are $25 at Ticketmaster and at the Winnipeg Folk Festival office. This episode also brought to you by the [first Record Sundaze of 2018](http://www.facebook.com/events/160278271273058/), taking place Jan. 21 at PEG Beer Co. and featuring Eye and Ear Control, Dub Ditch Picnic, Eat 'Em Up Records and Electric Heat Records! Spend that holiday money on NEW SOUNDZ! ...